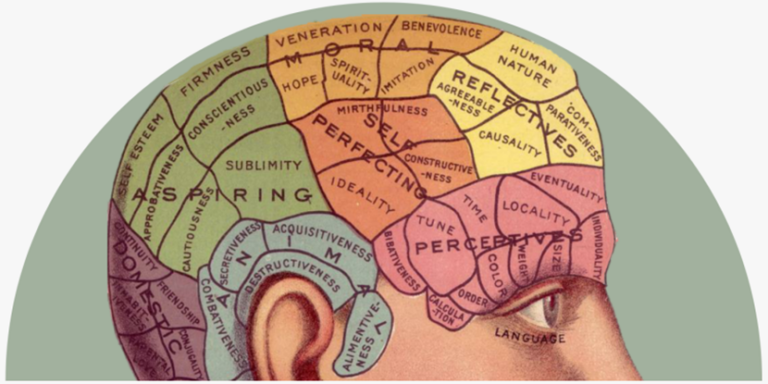 The U.S. has more natural disasters than any other country in the world. An estimated 35 million homes, nearly a third of all homes, are at “high risk” of a natural disaster, ranging from hurricanes along the Gulf and Atlantic Coastline to tornadoes and droughts in the Midwest and wildfires and earthquakes in the West. A total of 22-billion-dollar weather and climate disasters impacted the U.S. in 2020, according to the National Oceanic and Atmospheric Administration.

A recent study from The Zebra found that over 65% of U.S. homeowners and renters believe that climate change is causing worse storms in the place where they live. Regardless of the cause, three in four study participants fear that their homes, cars, or personal property could be damaged by a natural disaster in the next year.

So, the threat of a natural disaster is real in many parts of our country. But why do so many people fail to properly prepare for it? Why do people ignore evacuation warnings? And why do people pass on purchasing appropriate insurance coverage that could save them thousands of dollars in the event of a natural disaster? The answer may be rooted in the psychology of human nature.

The Psychology of Disaster Risk

People’s perceptions of risks are not easily represented quantitatively through a statistically probability of coming to harm. Once we start to characterize events with the word ‘risk’ and try to quantify the level of risk, we are entering the domain of subjectivity and emotion.

Psychological biases often prevent people from preparing properly for disasters. Very common is the “normalcy bias”, which explains why most people, an estimated 70%, underestimate the threat associated with natural disasters like hurricanes and floods, and why people are plagued by inaction during a crisis. People assume the best will happen and situations will resolve the way they normally do because they do not want to think about a worst-case scenario. While people are “protecting” their mind from scenarios that feel unsafe, they underestimate the likelihood and effects of a disaster.

Another psychological state is fatalism, the phenomenon that occurs when dangers are so far outside someone’s control, they believe they can’t do anything about it. Fatalistic attitudes cause individuals to attribute damage to uncontrollable natural causes as opposed to human actions, like risk management or disaster preparation. This fatalistic attitude that nothing can be done deters people from taking preventive action.

Two Wharton professors, Howard Kunreuther and Bob Meyer, researched the psychological limitations that prevent humans from better preparing for natural disasters, and underinvest in protection against low-probability, high-consequence events, like hurricanes. In their book “The Ostrich Paradox: Why We Underprepare for Disasters” they outline six cognitive biases related to decision-making under uncertainty:

When it comes to evacuation orders during natural disasters, policy makers often assume that fear is the best motivating factor in getting people to leave and they design legislation and word warning messages accordingly. Yet, as Brad Swain, behavioral researcher at the Common Cents Lab, explains “What policy makers fail to understand is that individuals who are making these decisions are constructing their preferences in real time, and optimizing across a host of goals and motivations.”

Human behavior is hardwired to avoid threats, and we retain many aspects of the mentality of our Stone Age forebears. Understanding these individual biases is a valuable first step in increasing disaster preparation. And for local authorities, they can use existing biases to better communicate disaster risk, encourage preparation, and express impact.

With regards to insurance coverage, the lack of incentive to purchase proper full coverage insurance for natural disasters, combined with the lack of education of available insurance products and their respective coverage gaps, presents challenges to preparedness. Understanding behavioral science can help to simplify the insurance buying process and reframe how people are informed to help people purchase the right insurance. In their book, Kunreuther and Meyer suggest using an opt-out versus an opt-in program. For example, for homeowners living in flood-prone areas, insurance could include flood coverage by default unless the homeowner opts out.

Insurance companies can analyze disaster risk psychology to help encourage people to be better prepared for disasters while still respecting their freedom of choice. But ultimately, the insurance products need to be affordable and provide great customer value in order to convince a buyer that it’s a worthwhile investment.

Do you live in a hurricane-prone area? Find out if you are financially prepared for the next hurricane.